Is This War Really Happening? US Warships Enter Strait of Hormuz and the Persian Gulf! 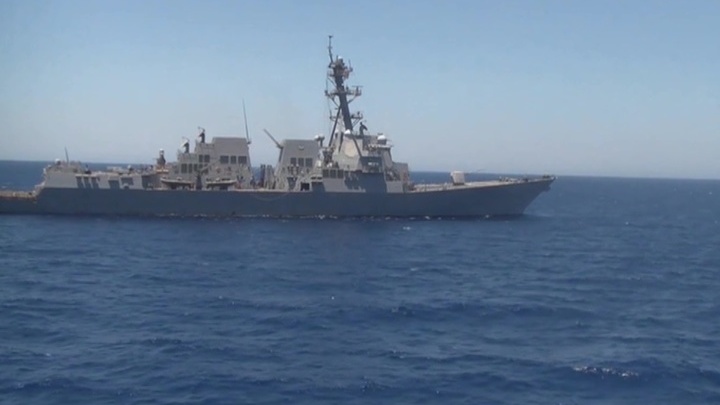 The USA continues to increase pressure on Iran. The Pentagon stated that yesterday, two US destroyers freely passed the Strait of Hormuz and entered the Persian Gulf. Near it, there are at least seven warships headed by an aircraft carrier. All this is despite the fact that the Iranian military urged them to leave the Middle East.

It's noteworthy that the bigger part of oil of the Gulf states is transported via the Strait of Hormuz. In the case of escalation, Tehran can close it for oil exports, which will have global consequences.